A donkbet is a bet we make out of position when we don't have the initiative (we bet before the player with the initiative has even had time to make his cbet). It could also be called a "lead without the initiative". The donkbet refers to the "donkey bet". By donkey, we mean a fish, a pigeon, a bad player. The donkbet are, as the name suggests, a bet that bad players are more likely to make. Traditionally, without the initiative, we let the player who has raised preflop speak when we see a flop. Since he is the one who raised preflop, he should theoretically have the stronger hand (which explains the convention).

Is donkbet good or bad?

If you roll a donkbet, many players will raise you. It's a way for them to tell you "Your bet looks like a bluff, I'm the one with the initiative and I'm the one who showed strength before the flop, so you should fold". When you're donkbet, you have to know what you're doing. It's a risky game because our opponent's range is not capped and we're out of position. In short, if you make a donkbet, have a reason in mind because chances are you're going to get a hard time! 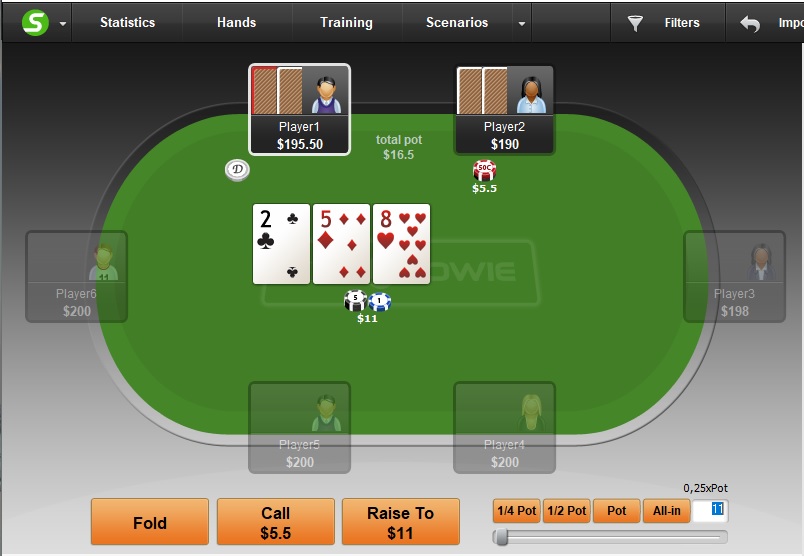