A iso-raise is when one raise preflop (re-roll preflop) after 1 or more limpers. A limper is when a player simply pays the big blind preflop rather than raising as most players do. So, if the player in the UTG position pays his blind, that a player with a cutoff also goes for an limp, the player on the button can iso-raise the players. It is called iso-raise because its purpose is to isolate itself with a player and not to play a multiway hand. The iso-raise will also be bigger than a standard raise.

If you're the type to raise preflop to 3bb, your iso-raise might be 3bb + 1bb by limpeur. In other words, to use our example above, 2 players have limped, so if the button makes a iso-raise, it will make 3bb + 2bb so it will raise to 5 big blind. It could have made it bigger if it was out of position. The advantage of the iso-raise is that it will clean up the number of players present at the flop. The more players in the hand, the lower our equity will be. By doing a iso-raise (bigger than a classic raise), either everyone goes down and wins the blinds, or we find ourselves (most of the time) in a one-on-one position with the initiative (advantageous position). 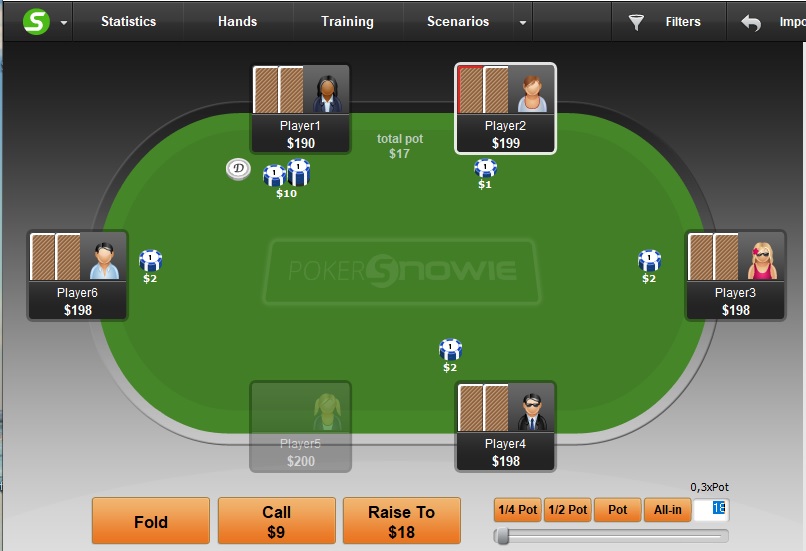