The letters NYBR means "New York back raise". An New York back raise is a game that you prepare when you know your opponents well. In short, it is a call preflop by providing a raise (squeeze) from an opponent for our turn, re-raiser (back-raise). Let's see an example. A player opens in UTG position. A player in MP position calls. You are on the button with AA. Here you could make a 3bet, but you would look very (too?) strong. And you know the player in position big blind; he likes squeezer. So you call with your aces on the button waiting for an squeeze. When the squeeze occurs, you can make your back raise.

A NYBR; perfect for mixing your game

In the situation described above, even if your opponent doesn't squeeze, you are still in position with aces, which can't be a bad thing. Several players instantly go 3bet with AA on the button. But if you always make this game with your aces, when you call, your range is capped, you can no longer have AA and KK. That's why calling to get your opponents to do squeezes is a good idea to vary your playing style. 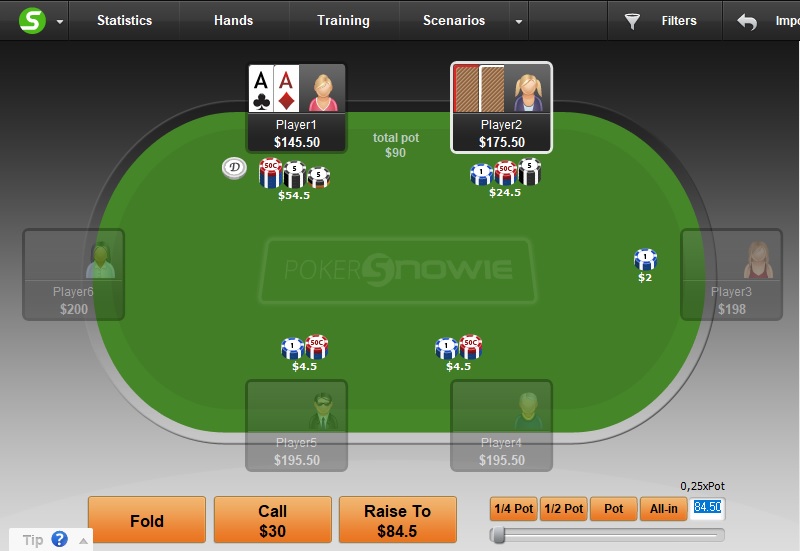