A open limp occurs when no one has yet raised. Let's say the blinds are at 1€/2€ on your table. The player in the UTG position lays down his hand. You speak immediately after him. Here you have 3 options: fold, open raise or open limp. We say "open limp" because nobody has made any action yet. If you go to a open limp and a player after you limp also, then that player will be called "limp back", in other words, limp after limp. A limp is the action of paying blind only, without raising.

The open limp, a game to be played only rarely

Usually no open limp is suggested. The reason being that when you raise, you have the initiative and having the initiative will give you an advantage after the flop; that is, to be able to represent a big hand. Unless it's for limp reraise, a open limp is usually a game associated with recreational players who play too many hands and want to see a maximum of flop at a low price. When you have a hand to open, especially if you are in earlier (early position), wisdom dictates that you should raise preflop and not limper. Also, raising will ensure that you don't get 8 to flop! 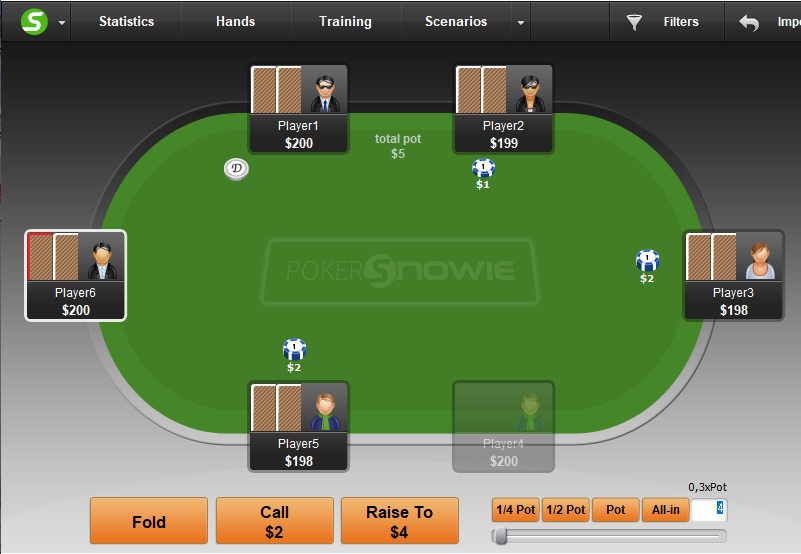