A open raise occurs when no one has done an action before you. If you are in the UTG position and raise, you roll a open raise. If a player has limped before you and you have raised, it is not a open raise, it is an iso-raise (you isolate yourself with the player who has limped). The expression "open" indicates that you are the first to make a play. The open raise is a very classic poker game. Usually, when no one has spoken before you and you want to go to a flop, it is very advisable to make a "open raise".

A open raise has several advantages. For one, you reduce the number of players who will see the flop. If you make a limp, it is possible that several players will follow you and that you will see a flop with 4 or 5 players. The more players who see a flop, the less control you will have over the hand. Also, the more players in flop, the less equity you will have in the hand. Of two, when you make a open raise, you have the initiative, i.e. you have control of the hand. You represent one strong hand and you can represent several strong hands out of several flops. 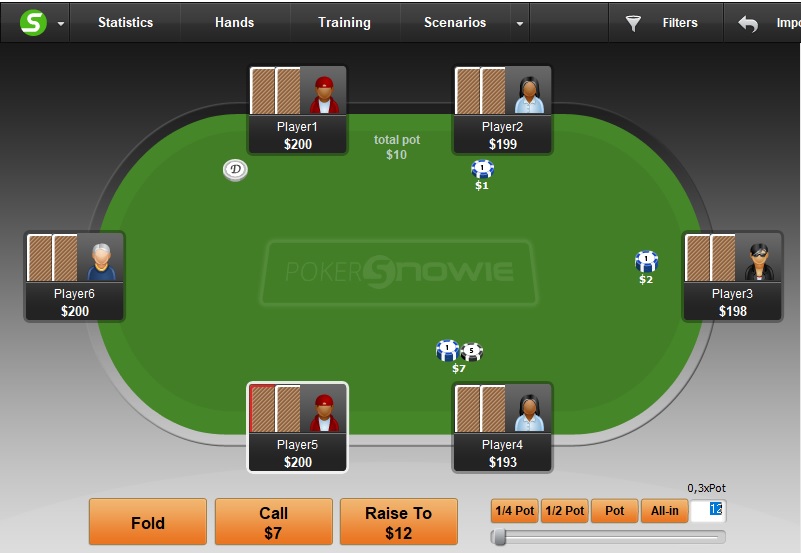