What we mean by outside in poker is a type of pot. In English, we talk about the "hand pot" and "side pot" is the outside pot. A outsidese pot is created when there is a player already all in the hand and other players are still involved in the hand with one stack remaining. There's nothing like a scenario to better understand what is meant by the pot outside.

An example of a pot outside 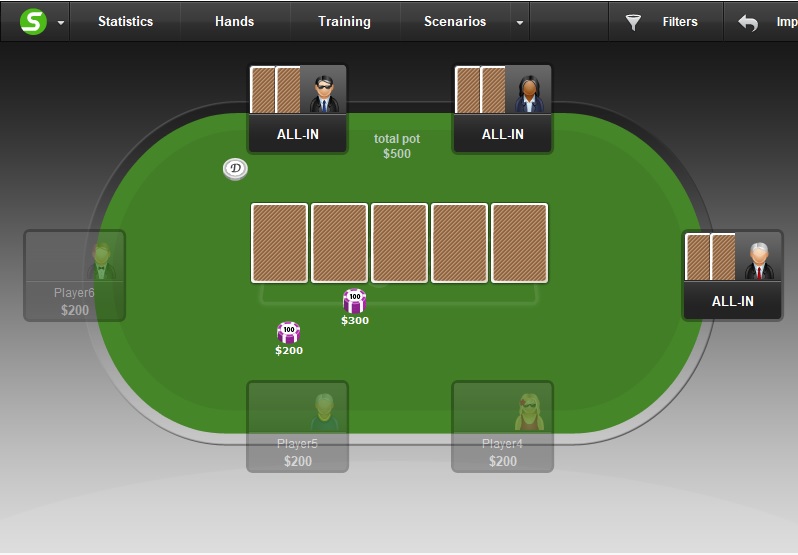