A overcall is a "call over". A overcall is a call which is usually made preflop after another player has already called. If the UTG player raises preflop, he open raise. If the player on the hijack call, he cold call. If the player on the call button too, he overcall (a call over a call). Generally, the overcall is not as strong as the cold call, but still shows some strength. A player may want overcall because there are already several call's and the pot size is starting to get interesting. Also, if he is in position, he will have even more reason to make a overcall.

It's better to overcall in position

overcall is a risky game. If you make a overcall, there are a minimum of two players already involved in the hand. A skilled player in position or in the blinds could see a good opportunity for a squeeze. If you make a overcall out of position, your overcall will probably lose in the long run since you won't have the initiative, you'll be out of position, you'll be Multiway and you probably won't have a super strong preflop hand. Do it in moderation and especially in position. 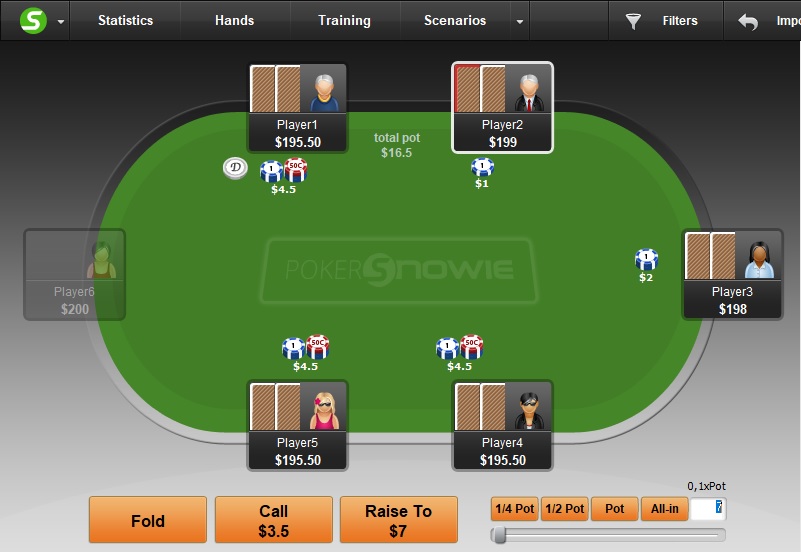