Definition from peel to flop

When we say "peel to flop" (peeling an flop), we mean that we lightly call a bet. The expression "peel to flop" indicates that the call is a "curious" call with a hand that defends itself, but is not exceptional. For example, if you have J7 on Q-8-9 with a queen of clubs and you call a bet, it will be possible for you to call the bet to "go to the next card". The player who "peel-flop" usually does this with the hope of hitting big on the turn or hitting a card that will give him or her equity on the turn.

peel-flop" when you have a specific plan in mind is not a bad thing. But you have to have your reasons. Generally, when you're peel on flop, it's better to be in position. When you're in position, you're going to get bluffed less often and it's going to be easier for you to bluff back if you think that's the game to play. Some players go peel-flop out of position, but it's probably always a losing game in the long run. If you're in position with a good plan in mind, that might be a good idea. 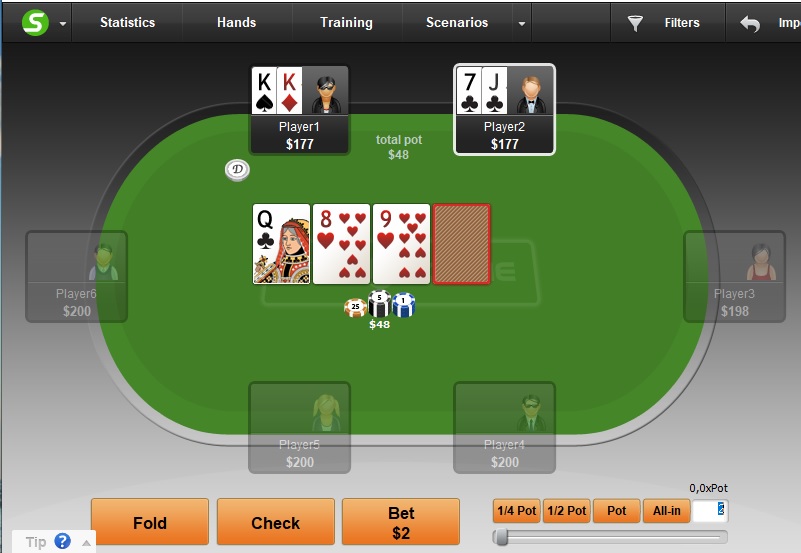