A reraise is when a player raise a raise. This raise is also called an 3bet. Let's say that on flop a player bets €5. This bet will be the 1st bet. Next, let's say a player raise at €15, it will be the 2bet. And if a player over-raises (reraise) to, say, €40, we'll call him an 3bet or a reraise. As a general rule, if you play small limits, it's a game of great strength. When a reraise player, it is, most of the time, that he is ready to go all in.

Reasons to play a reraise

If you are at the micro or small limits, generally you should do a reraise because you have a good hand that you want to be all in with. So you do it in "value". You will do it by bluffing against some good players you have a dynamic with. You can also make a reraise to protect your hand. Suppose you assess that your hand is the best at flop, but that several cards on the turn could kill your action, you will usually favour a reraise rather than call your opponent's raise. 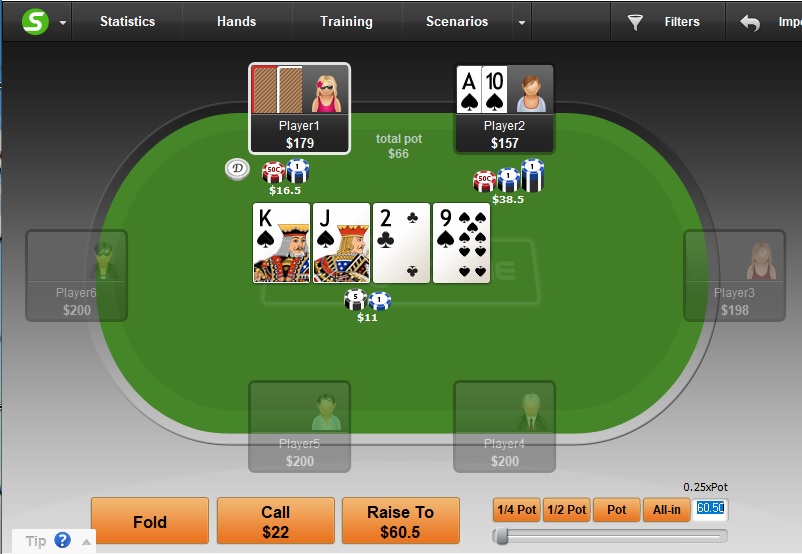