Other considerations on the straight

On the Hold’em, when the main board (the community cards) shows a straight, all players will have that straight. If a tableau is 5-6-7-8-9, all players, regardless of their hidden cards, will be credited with that straight. If a player has a 10 in hand or 10-J, he will now have a higher straight and will be the one to win the jackpot. In Omaha, the operation is not the same. If we are talking about the same table as before, 5-6-7-8-9, no player would have a straight since in Omaha, only 3 cards from the table and his two private cards must be taken. 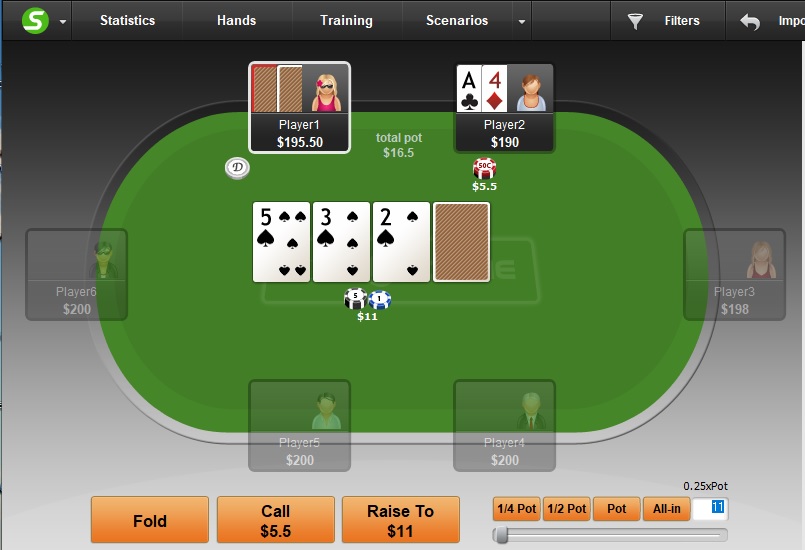